In celebration of September 15 (Lock & Mori Release Day), here are 15 places where you can now purchase the book:

Please be sure to drop by our press page where you’ll find interviews, guest posts, and all sorts of promotional goodness. It’s a great way to find out what Heather’s been up to lately and learn more about the Lock & Mori series. You can also find out if Heather is attending any events in your area by checking the events calendar.

We’ll have more updates for you soon!

Can’t wait for September 15? Lock & Mori is available for preorder at the following retailers: 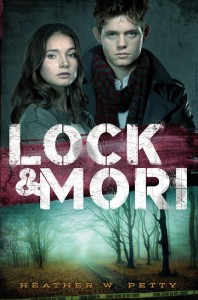 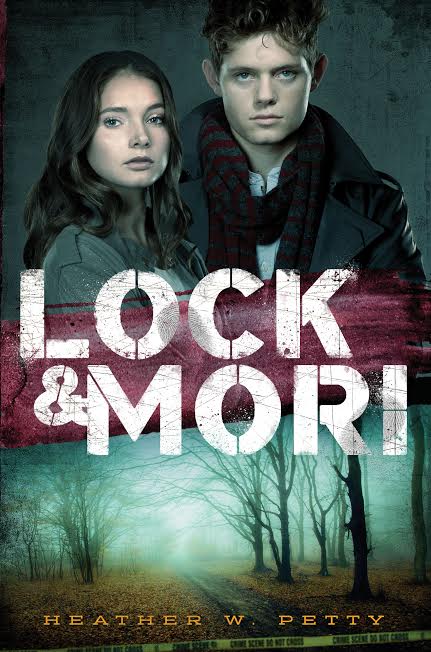