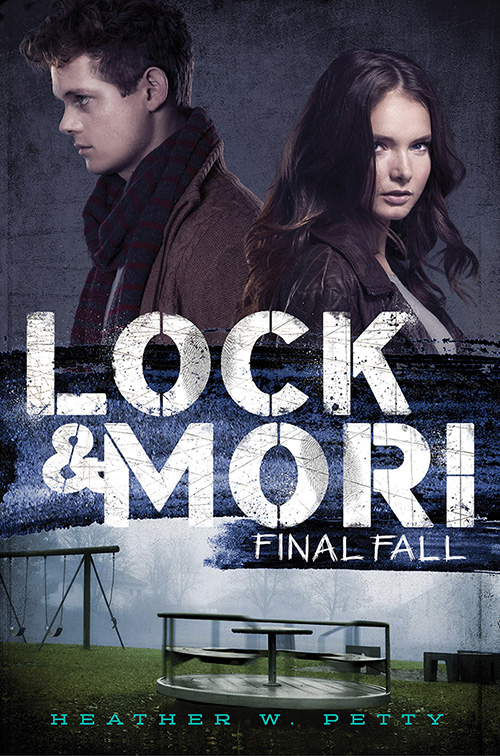 "RT @BiruktiWrites: 🧵of books being impacted by B&N and where to buy them"
45 days ago
"RT @bibicosplays: It cost 0$ to RT a Black disabled queer small business! It could lead to my next sale. I sell pins, compression items (g…"
74 days ago
"The nice thing about feeling sick is that I'm surrounded by cats who want to cuddle. The bad thing about being surr… https://t.co/iysWTSZ9YV"
89 days ago