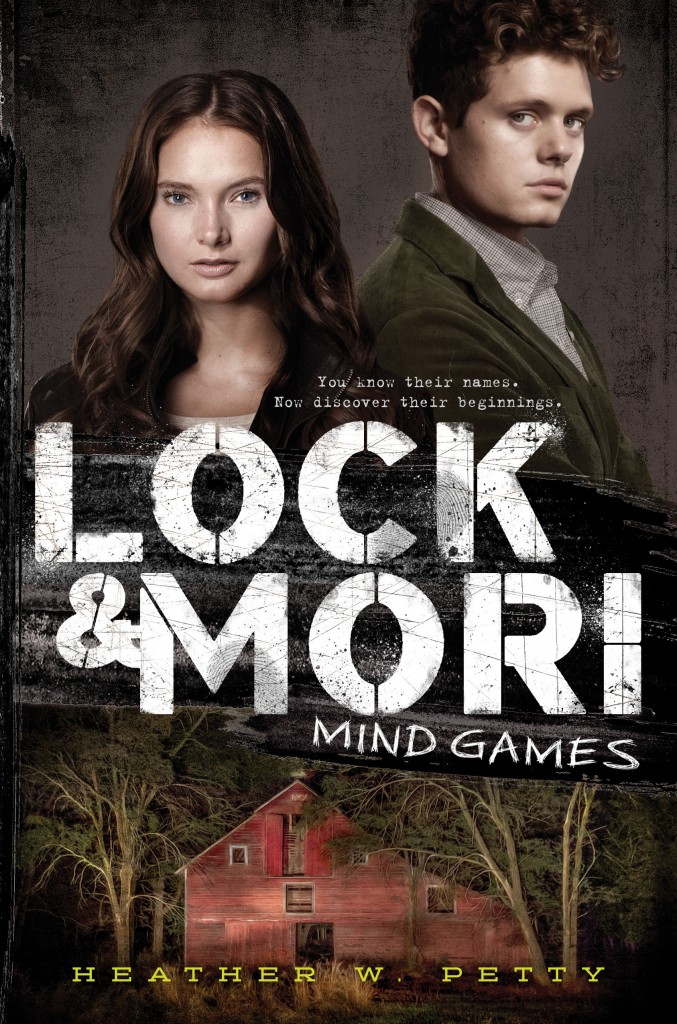 "There's a spider walking around on my ceiling. If I'm dead tomorrow, someone send this tweet to the police and imme… https://t.co/vBmabM8iZN"
9 hours ago
"Just realized I sometimes rattle off scenes from my book to my kid like it’s something I overheard at the grocery s… https://t.co/H0SVgIfU1z"
5 days ago
"Me: Turns out my new book and I are in a toxic relationship. T: ...okay. Me: I keep coming up with super valid rea… https://t.co/idJ2PX3MVK"
12 days ago